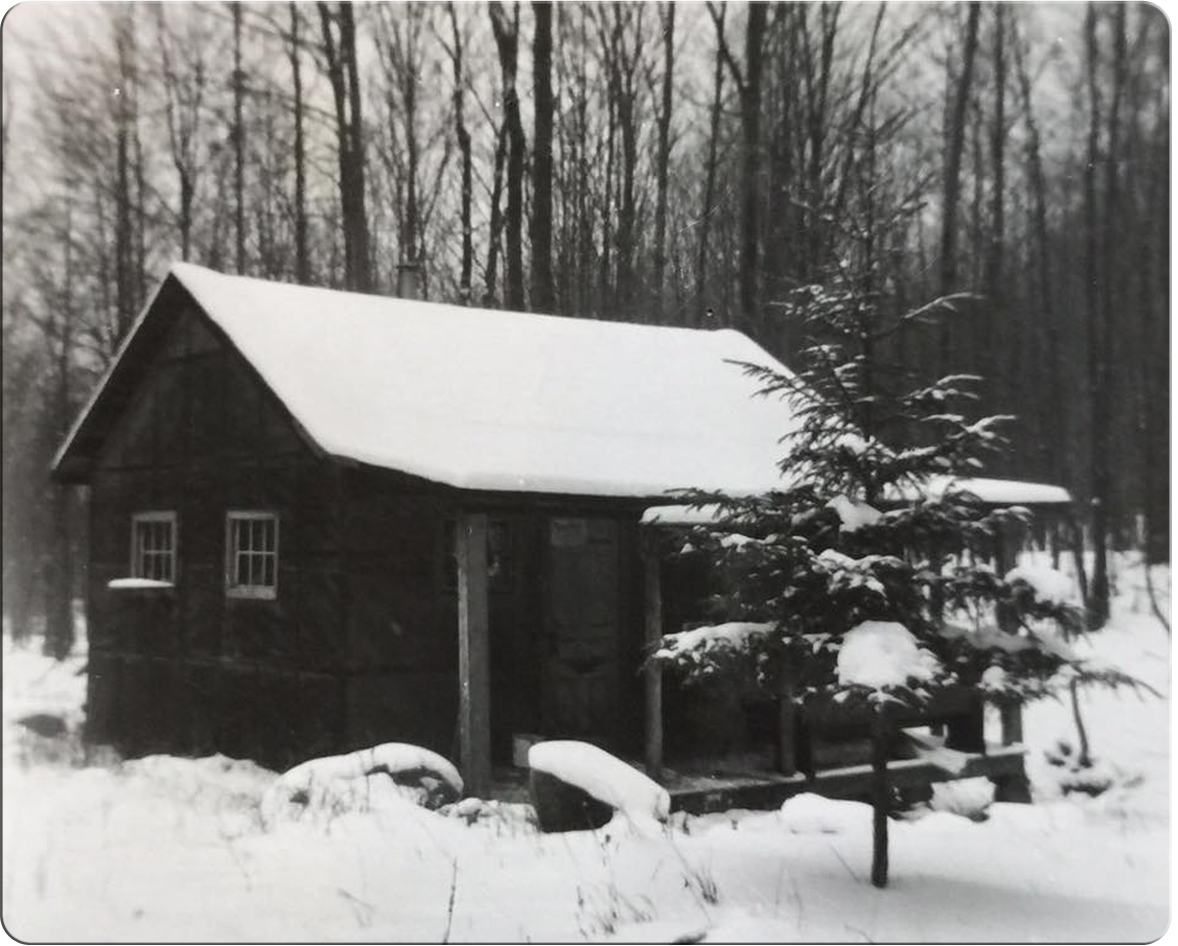 In 1943 my grandfather (1903-63) and several other tradesmen met in DC while they were building the Pentagon -- yes, that Pentagon. The men were too old to fight in WW2, but most American manpower was deployed, so they tapped older guys for the building work. After that stint, they pooled $5000 and bought 27 acres of land and an old loggers tar-paper shack on Dutch Mountain in a remote part of Wyoming County in NE Pennsylvania, about 40 miles from my hometown of Dallas, PA.

My grandfather, two of the tradesmen, and a few hometown friends formed a deer hunting club and called it the Lucky Penny. The Lucky Penny's 27-acre parcel was part of a 10,000-acre tract in a members-only hunting association, bordering vast state public lands. My father (1939-2015) was the only second-generation member to use, pay land taxes and maintain the cabin. When I became old enough to hunt (turning 12 in 1973) I also started going up there, and heard colorful tales from a crusty 83-year-old guy from Baltimore named Norman Baker who was the last living founder. I tasted my first Natty Bo thanks to him. 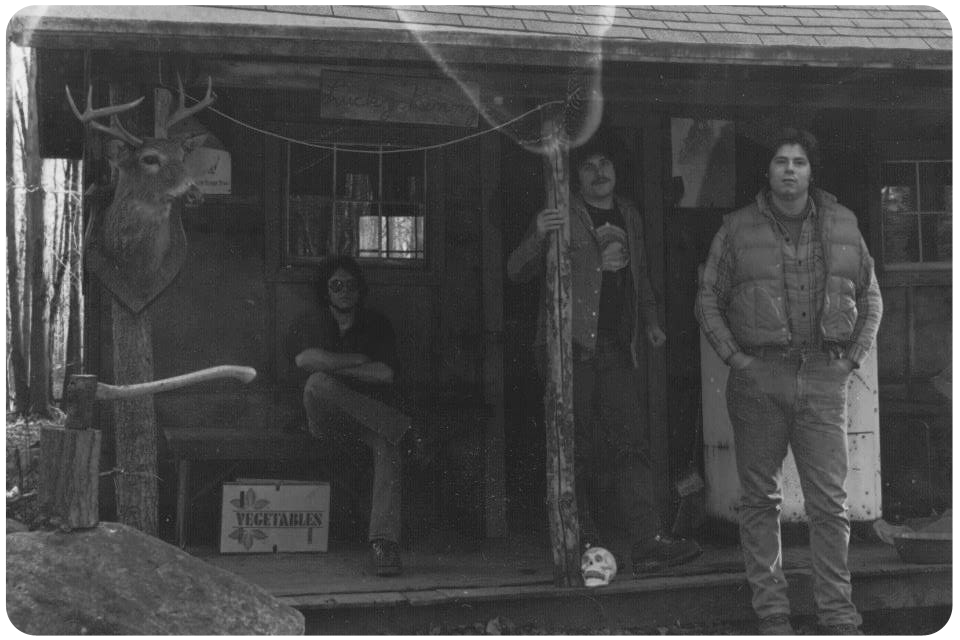 The Lucky Penny was basically idle except for a week of deer hunting every December -- until I entered high school and saw a great retreat for my friends. It was a weatherbeaten shack with no electricity or running water that I was largely embarrassed to let people see -- until I threw a beer party on a Friday in October 1977 and scores of cool kids came. That first Lucky Penny party was on the day that we and the world woke to learn of the Lynyrd Skynyrd plane crash that had happened hours earlier the night before. We were all big southern rock fans and Skynyrd was at the top of their game at that moment.

From 1977 until the early 1980s, the Lucky Penny was the base for our various recreational adventures, from hiking and cross-country skiing to psychedelic forays and midnight mountain biking. We had more than a few front-porch guitar jams up there, too.

After college, my career took me overseas for about 20 years from 1983 (Tokyo, Beijing, Seoul). This ruled out deer hunting, but my dad and a close cousin continued to go up there and to maintain the cabin. My close hometown friends and I made sentimental visits to the Lucky Penny during my annual home leaves from Asia. 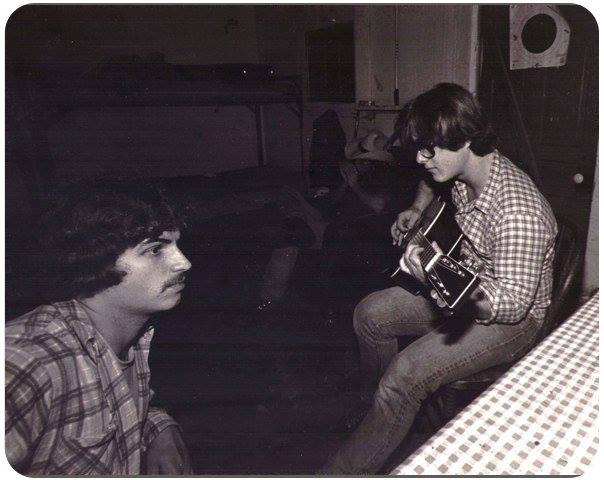 In the late 1990s, while I was working in China and the Lucky Penny was the farthest thing from my mind, my father was shocked to learn that the daughter or granddaughter of one of the long-dead original Lucky Penny founders had found some estate paperwork and, without a proper title check, sold the cabin and the acreage to a fly-by-night logger, who then harvested more than $100,000 worth of cherry hardwood from the land and then sold it to another guy who wanted a hunting cabin. Unable to stop this while the dispute unfolded, he and my cousin salvaged all the furniture and antique stoves from the cabin. The 50/60-year-old Lucky Penny sign in my living room was one item that survived.

The cabin was burned down in 1999, breaking my father's heart. His lawyer had said it would take a lot of time and money for little satisfaction, so he abandoned any effort to get redress and never went up there again in his life. I scattered some of his ashes at the Lucky Penny site in November 2015, five months after his death.

I launched my house concert series in mid-2017 without a name and when I ran into some trouble drawing people, one musician told me I might do better if I named the series. I chose the Lucky Penny to honor my father and grandfather and to recreate the "happy place" of my youth and share it with my friends and fellow Americana fans.

share with Whatsapp
Send by email
© 2019 by Lucky Penny. All rights reserved.